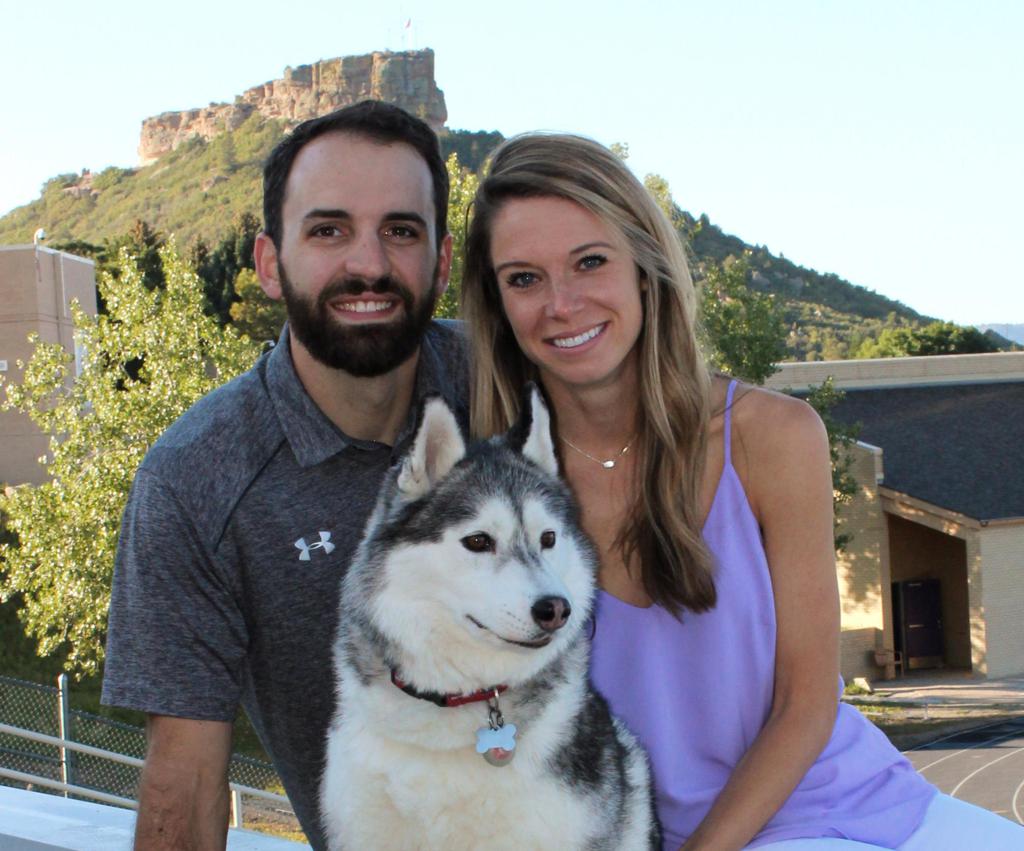 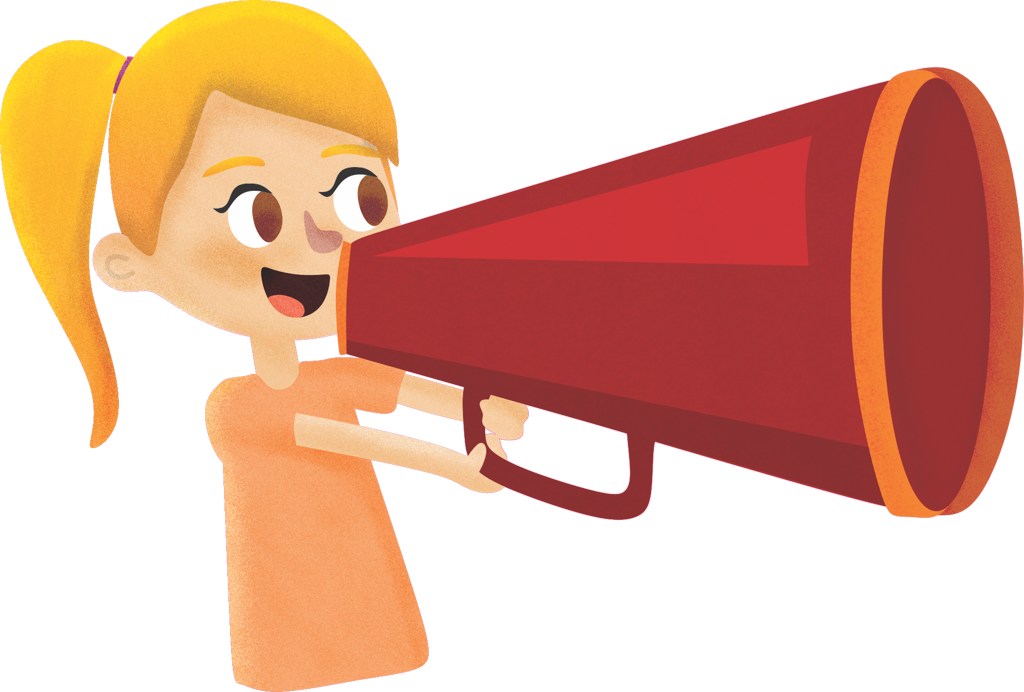 Authors of ABC Cheer With Me! too.

Lauren has been a cheerleader since her days in middle school when her mom was her first cheer coach. After cheering and dancing in High School, Lauren attended Barton Community College to cheer for a year for the Cougars. After receiving her Associates Degree, Lauren packed up and headed to Wichita State University to cheer with the Shockers. During her time with WSU, Lauren was a Team Captain and a member of the competition team that placed 3rd at UCA Nationals. During her time at Wichita State, Lauren became active with UCA and was a camp instructor for eight years, teaching cheerleading all over the Midwest, the South, and in parts of Europe.

Scott has been involved with various aspects of cheerleading for the last 12+ years (started cheering his senior year of High School). He cheered and competed at the University of Kansas from 2005-2010, being a captain for 3 of those years, where he then became the assistant coach for a few seasons following graduation. Also a former Universal Cheerleaders Association (UCA) Camp Instructor, Scott staffed for seven summers where he taught camps around the Midwest and the South, as well as in Europe.

Scott previously was the Web Technology Manager for Varsity Spirit, where he was active with creating & marketing cheerleading's top events and functions worldwide. Currently, Scott is a Marketing Manager for several local companies, and enjoys all the facets of living in the mountains when not coaching.

Scott enjoys blogging about the coaching experience, read his Coach ScottyB blog for tips and tricks for a successful season.

Seth has been involved with cheerleading since his own days of high school, after which he started his coaching career with UCA Summer Camps and his collegiate cheerleading career at the University of Missouri. During Seth's time with UCA and Varsity Spirit, he has earned Veteran of the Year for Missouri multiple times, was a head instructor for camps in various states, and was asked to be a part of the international camp staff.

In addition to instructing at camps worldwide (Nigeria & Korea), Seth became a full time coach for the Varsity Cheerleading Association gyms in China. Between 2014 and 2017, Seth worked with countless Chinese cheerleaders in their quests for improvement. Seth now coaches at United Elite and is excited for the long term growth of the County Cheer program.